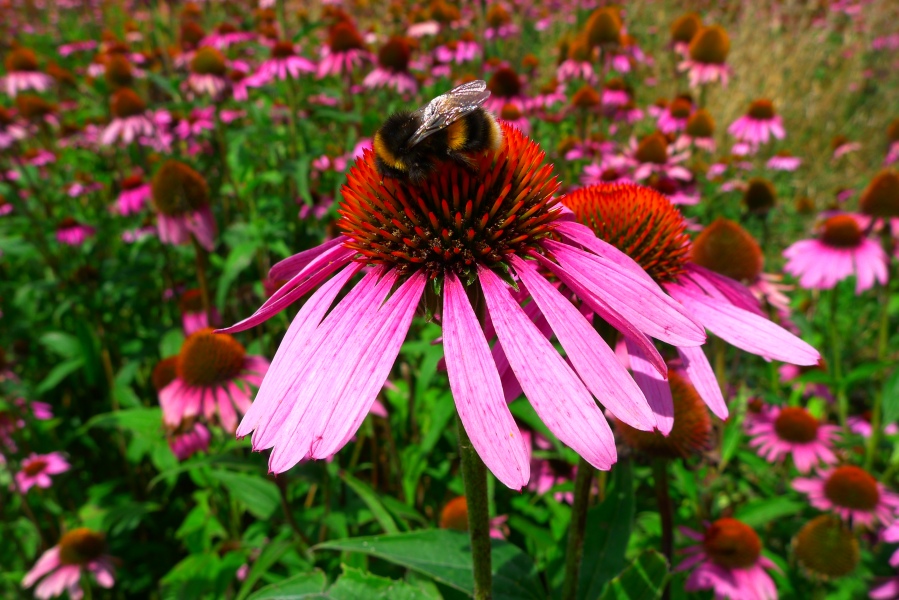 I’ve heard much discussion lately about how important Organic certification is for herbal medicines, and feel it’s appropriate to contribute my 2 cents worth.

The Oxford Dictionary defines ‘Organic’ in relation to food or farming as being ”produced or involving production without the use of chemical fertilisers, pesticides, or other artificial chemicals”.  Most organic certification agencies today extend this definition to exclude products made involving genetic modification (GMO’s). 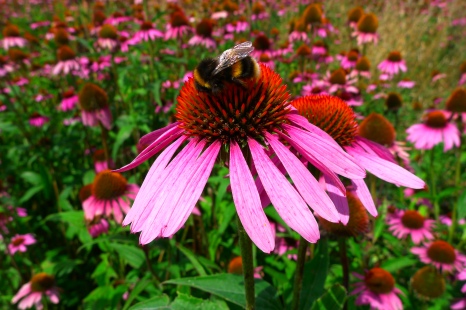 Humans have applied natural compounds and simple chemicals such as copper sulphate and lime as pest control methods in agriculture for a long time, but the use of synthetic pesticides accelerated in the 1940’s with the development of organochlorines such as DDT, aldrin, dieldrin, chlordane, parathion, and 2,4-5-T. Usage of agrichemicals to improve productivity and profits has been the norm for most types of farming ever since. Today a whole host of different synthetic chemicals are used in modern horticulture, ranging from fertilisers to herbicides to fungicides to insecticides to plant growth regulators.

Widespread and global contamination of the environment with organochlorines has occurred, and pesticide residues are now detectable in virtually all wildlife, well water, food and in humans. The long term effects of such compounds on the environment as well as human and plant health are unknown, as are those of residues of chemicals such as antibiotics and bovine growth hormones found in consumer products such as meat or milk. What is known, is that pesticides can have significant chronic health effects, including but not limited to cancer, neurological effects, diabetes, respiratory diseases, fetal diseases, hormone disruption and genetic disorders. 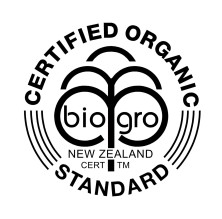 Most medicinal herbs are grown in developing countries, where programmes to control exposures to agrichemicals are either limited or non-existent. Many agrichemicals are toxic to handle, and pose significant risks, particularly in the event of accidental spills or inhalations. Children are particularly vulnerable to their harmful effects, with even very low levels of exposure during development potentially having adverse health effects. The World Health Organisation estimates that there are 3 million cases of pesticide poisoning each year and up to 220,000 deaths, primarily in developing countries.

Apart from the direct impact on humans, insects or animals who consume plant extracts either as foods or medicines which contain synthetic and potentially harmful chemicals, the effects that usage of chemical agents in agriculture have on the health of the planet’s bees, soils, waterways, and air, are of great concern.

The impact of farming practices on soil health is poorly understood, although soil samples from conventional farming generally contain higher levels of organochlorine pesticide residues compared to organic farming(1). The importance to soil health of diversity within the bacterial and fungal communities living within the soil, is becoming increasingly recognised, and this is greater under fully organic crop management(2,3).

The link between neonicotinoid pesticides and Colony Collapse Disorder in bees has been acknowledged by regulators in many countries, but took many years to happen. Also they remain in widespread use in some countries, despite potentially posing a serious threat to the world’s bee population upon which much of agriculture is dependent.

Given these adverse effects, and the absence of long term data in support of many new compounds being 100% safe, it is little wonder that consumer appetite for the use of synthetic and chemical-based pesticides continues to wane. While to date this trend towards organics seems to mainly apply to foods, given that most users of herbal medicines are taking them to optimise their health including to help counteract the effects of harmful environmental exposures, it would seem highly appropriate for there to be a preference for certified organic rather than non-organic herbal remedies.