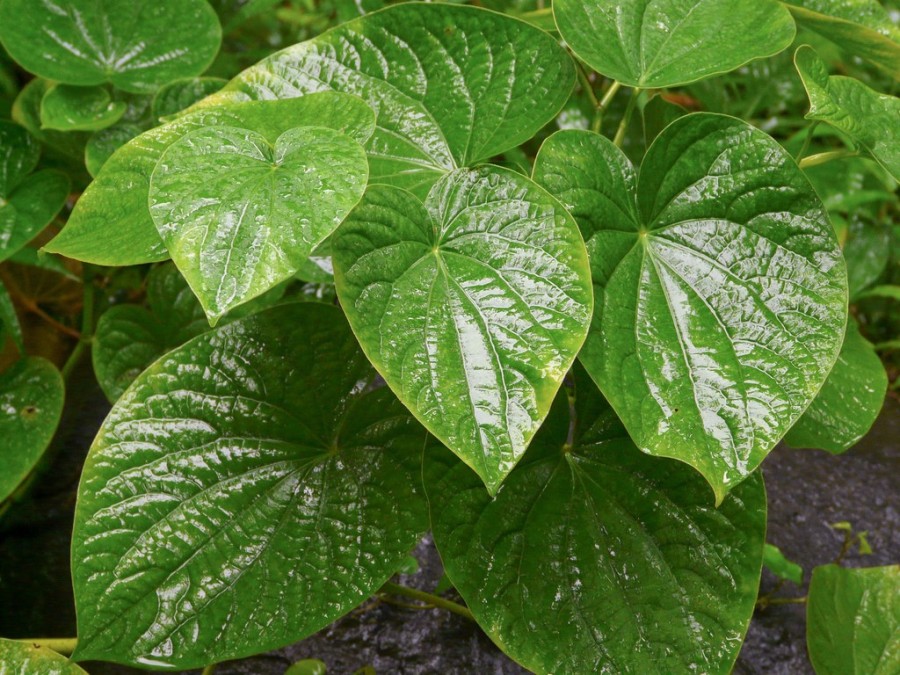 Anxiety can manifest in a wide range of ways. Apart from the internal emotional fearfulness, symptoms can include irritability, agitation, muscle tension, palpitations, sweating, insomnia, breathlessness, poor concentration, reduced socialisation and ability to undertake everyday activities. It is the most prevalent mental health disorder affecting children and adults, but many more people are dealing with problematic anxiety symptoms without any diagnosis.

In our increasingly changing world, where our daily exposure to stressful stimuli and life challenges can produce a rising barometer of worries, anxiety is often a major impediment to leading a fulfilling and happy life. Like most other health woes, humans have long pursued various practices to help overcome anxiety, the most popular of which is alcohol. Then there are drug medications, which have long been used to relieve anxiety, and remain widely prescribed.

Barbiturates were the first of these, sedative and anticonvulsant drugs which became popular particularly with sleep-deprived young mothers in the middle of last century, but which lead to the overdose deaths of thousands of people, including Elvis Presley and Marilyn Monroe. The next day ‘hangover effect’ from barbiturates was also always a problem, and development of a new chemical group of anxiolytic (anti-anxiety) and sedative drugs known as the benzodiazepines, lead to these superceding the barbiturates for the treatment of anxiety and insomnia. Benzodiazepines seem to act predominantly through stimulating GABA (gamma amino butyric acid) receptors in the central nervous system, and the commercialisation of Valium® (diazepam) by Roche in 1963 marked the start of a period during which this and other benzodiazepine drugs such as lorazepam, alprazolam and clonazepam began to be widely prescribed by GP’s and psychiatrists for anxiety and sleep difficulties. Between 1969 and 1982 Valium® was the most prescribed drug in the U.S., during which time Roche’s share price soared.

While safer than barbiturates, and effective as a ‘quick fix’ for anxious feelings or insomnia, safety concerns for benzodiazepines soon emerged. Feelings of fatigue, or a hangover the following day when taken as sleeping tablets, and a wide range of other side effects are all too common experiences. Most significant of these is the development of tolerance when they are used for more than a short period of time. As anyone who has been through it will testify, withdrawing from long term benzodiazepine use is a hugely stressful, unpleasant and often very protracted experience.

Feelings of depression can both contribute to or arise from excessive anxiety, and it is not uncommon for feelings of low mood and a low tolerance to stress, to be experienced together with anxiety. Apart from GABA, neurotransmitters such as serotonin, adrenaline and dopamine are intrinsically involved in influencing our emotions and mood, interacting together in complex ways that scientists still have little understanding of. It is therefore not surprising that many SSRI’s (selective serotonin reuptake inhibitor) drugs, used primarily as antidepressants, can have an anxiolytic effect in some people, and in many countries, these are often prescribed instead of or together with benzodiazepines, for anxiety conditions.

While sometimes effective as anxiolytics and less likely to produce adverse effects than most older generation tricyclic antidepressants, some find that SSRI’s can cause or increase anxiety feelings, or experience any one or more of a wide range of unpleasant side effects including insomnia, weight gain, emotional numbing or sexual dysfunction.

Another class of non-benzodiazepine sleeping tablets, the so-called  ‘Z-drugs’ such as zopiclone and zolpidem, have become popular in recent years, and while initially thought to be less habit-forming than benzodiazepines, they can also be very difficult to withdraw from after more than short-term use.

A large number of herbs have been traditionally used for nervous conditions and their anxiolytic effects, several of which have been shown in clinical trials to be beneficial as anxiety treatments. These include Chamomile, Skullcap, Passionflower, Valerian, Kava, Lemon balm and Withania.  Despite the number of well-designed trials undertaken to date being relatively low, and results sometimes variable depending on the particular herbal product(s) and dosages used, results are encouraging and in all cases show a better safety profile than for comparable anxiolytic drugs.

Of these, Kava (Piper methysticum), is the most studied, and is a non-addictive anxiolytic with great potential to treat anxiety. Its effectiveness in treating anxiety has been affirmed through several clinical trials and meta-analysis(1-3). While case reports of liver toxicity associated with kava usage lead to its restriction in some countries at the end of last century, use of the wrong plant part as raw material, or use in combination with alcohol or various drugs, were likely contributory factors. Also the frequency of such adverse events reports was substantially less than that for paracetamol, a commonly used analgesic.

Aerial parts of the herb Passionflower (Passiflora incarnata), have also been taken for anxiety for many centuries, and in a trial involving 36 outpatients with generalized anxiety disorder, it was as effective as the benzodiazepine drug oxazepam, but unlike oxazepam caused no impairment of job performance(4).

Roots of the herb Withania (Withania somnifera, Ashwagandha), have a subtle but powerful nervous system and adrenal tonic action, which insulates the nervous system from stress, and enables the adrenal glands to be better prepared to respond appropriately to stressful stimuli. A large number of scientific papers now support its applications for stress-associated anxiety conditions, including several recent human clinical trials(5,6).

While further studies involving greater participant numbers and longer term treatment are needed to identify optimal dosages and phytochemical makeup of the treatments involved, the fact that most herbal anxiolytic agents are safe and have the same or only a slightly higher incidence of adverse effects to placebo, is clear. It is therefore logical that before reverting to drug medications, more likely to produce unwanted adverse effects and in some cases long term dependency, herbal anxiolytics should be tried, in anxiety conditions.